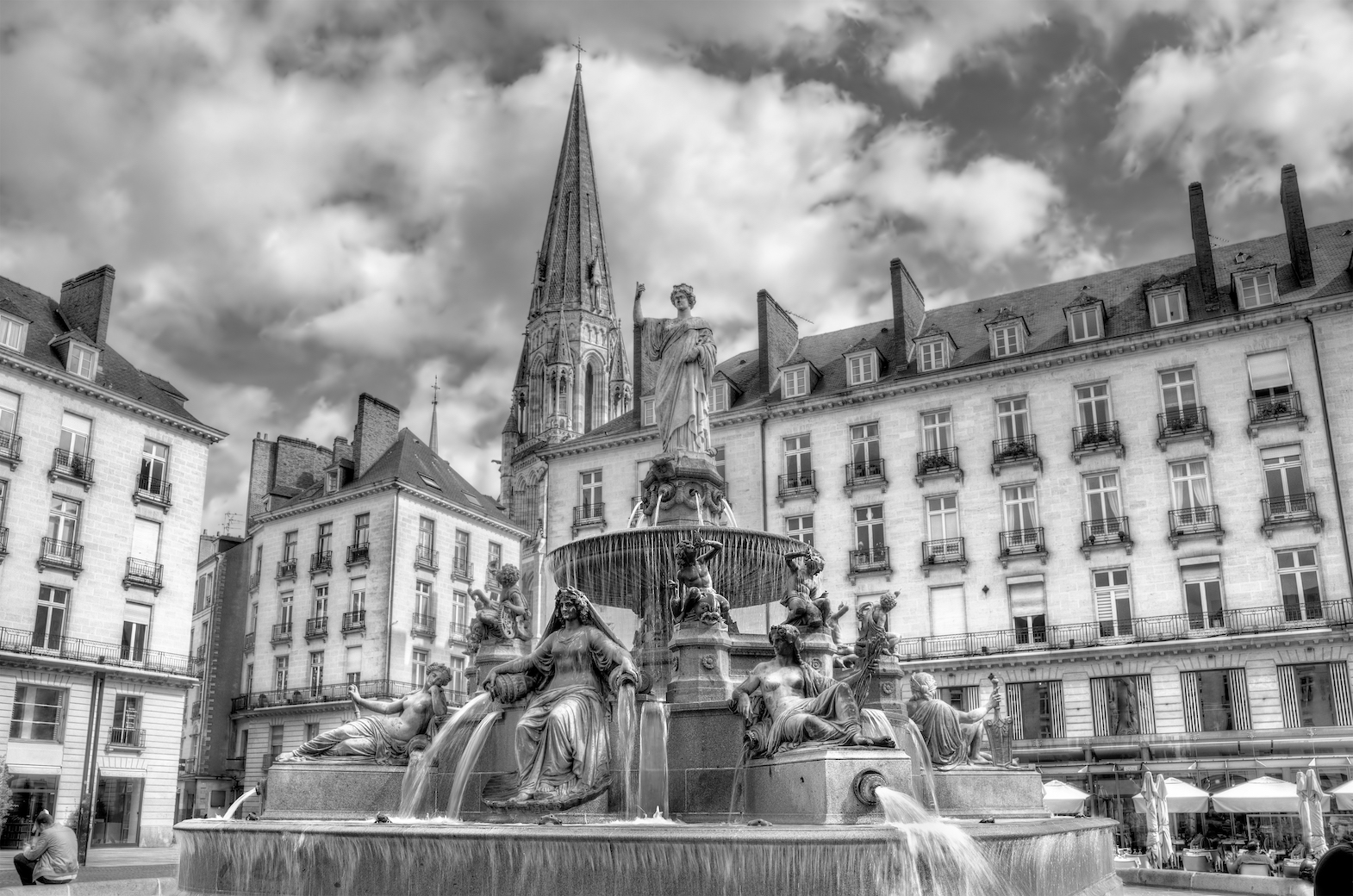 Graphs are common mathematical structures which are visual and intuitive. They constitute a natural and seamless way for system modeling in science, engineering and beyond, including computer science, life sciences, business processes, etc. Graph computation models constitute a class of very high-level models where graphs are first-class citizens. They generalize classical computation models based on strings or trees, such as Chomsky grammars or term rewrite systems. Their mathematical foundation, in addition to their visual nature, facilitates specification, validation and analysis of complex systems. A variety of computation models have been developed using graphs and rule-based graph transformation. These models include features of programming languages and systems, paradigms for software development, concurrent calculi, local computations and distributed algorithms, and biological and chemical computations.

The International Workshop on Graph Computation Models aims at bringing together researchers interested in all aspects of computation models based on graphs and graph transformation. It promotes the cross-fertilizing exchange of ideas and experiences among young and senior researchers from different communities who are interested in the foundations, applications, and implementations of graph computation models and related areas.